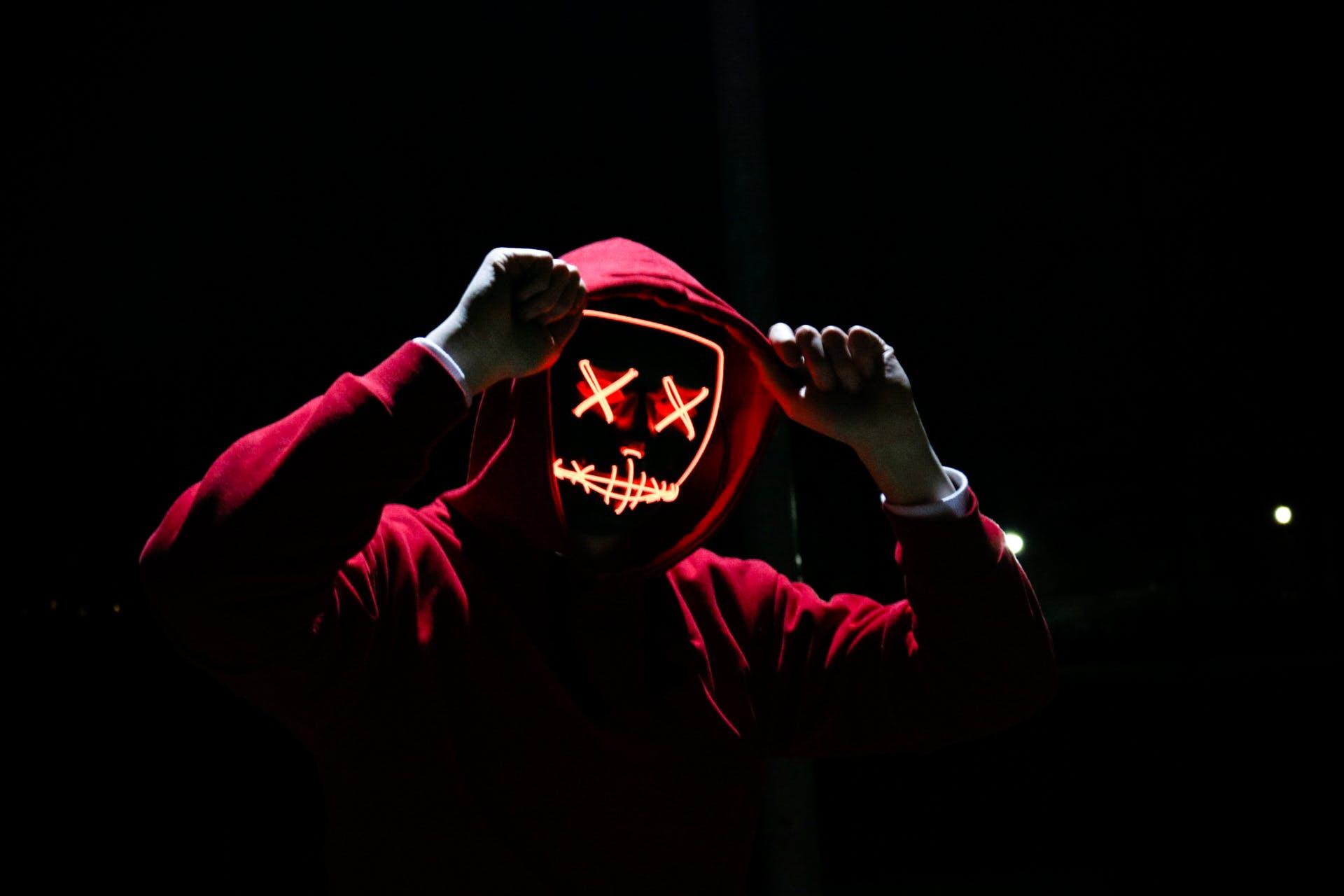 What if the main character of your favorite series suddenly reaches out to you?

On Sunday 6th of September 2020, Undercover's second season was launched on Eén and Netflix. The series with Tom Waes as one of main characters, captured 1.48 million viewers with its first season. In order to get people excited for the second season of Undercover, Mutant and Nocomputer came up with a way to make fans part of the storyline.
To get fans as immersed in the story as possible, Craftworkz developed a chatbot on the Oswald-platform. Through this chatbot, fans could become one of the characters, as sort of an "in-between season". The chatbot aired a few days before the second season was launched.
The bad guy Through this chatbot, the antagonist of the series, Ferry Bouman, contacted 2000 fans through text messages to find his arch rivals Peter (Tom Waes) and Anouk (Anna Drijver). The fans who started a conversation with the drug kingpin of Brabant received several messages and clues. At the end of the conversation, the fans were even called by Ferry himself through the chatbot. 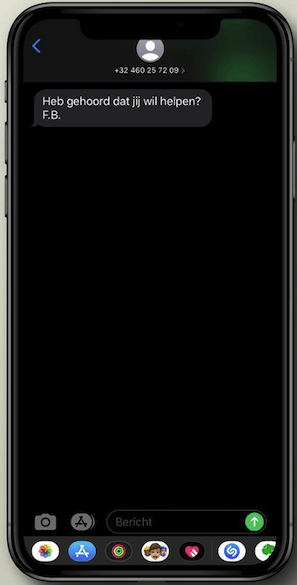 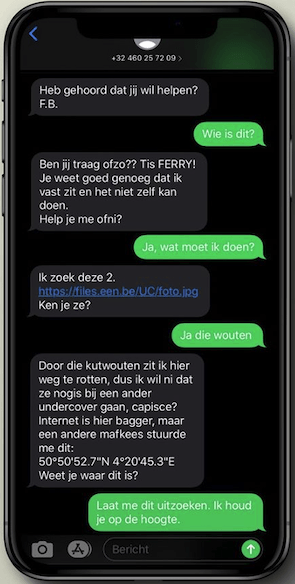 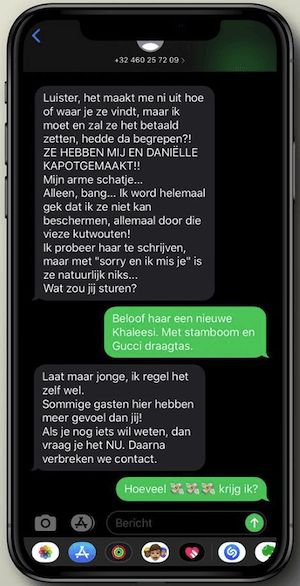 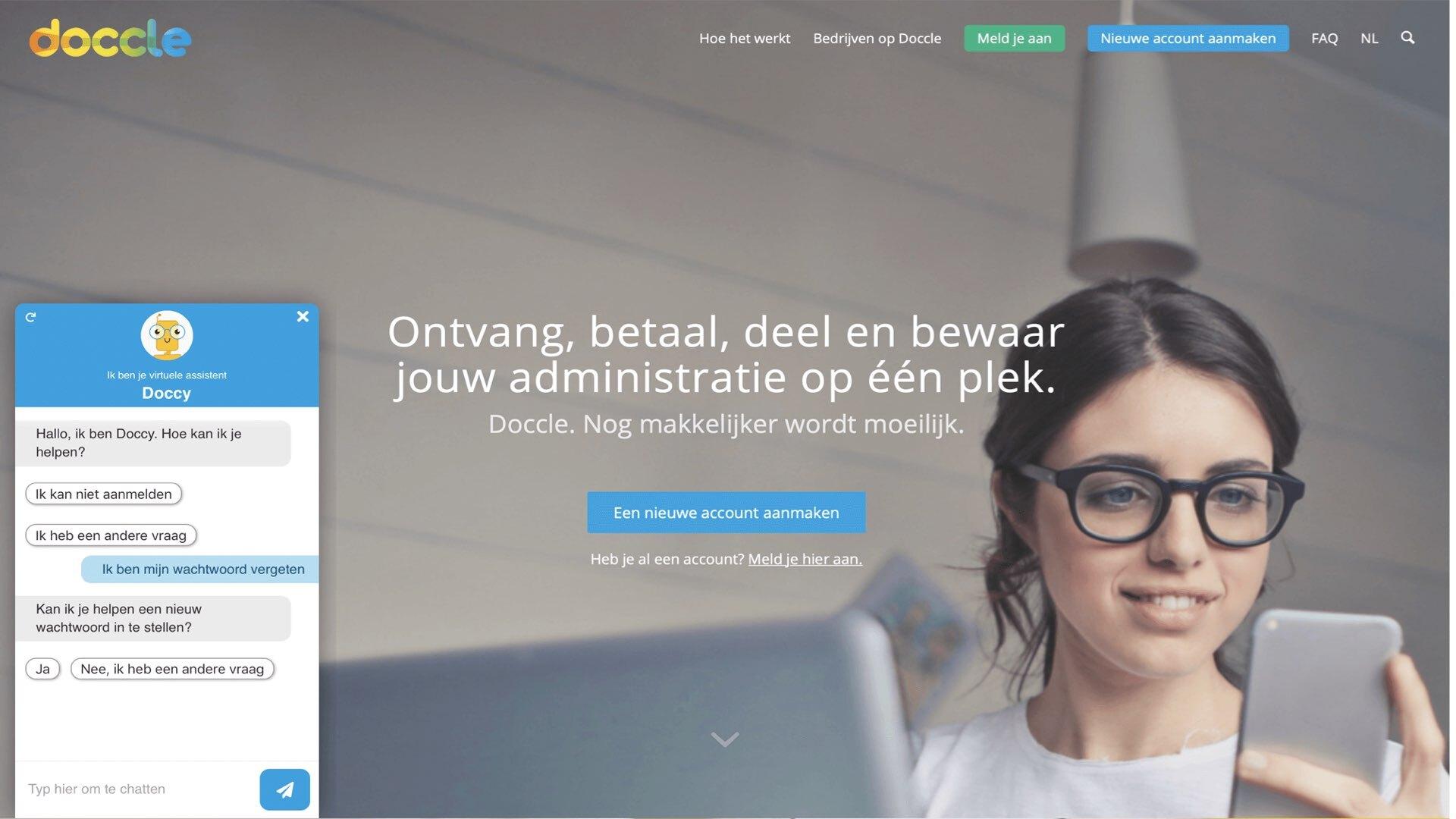 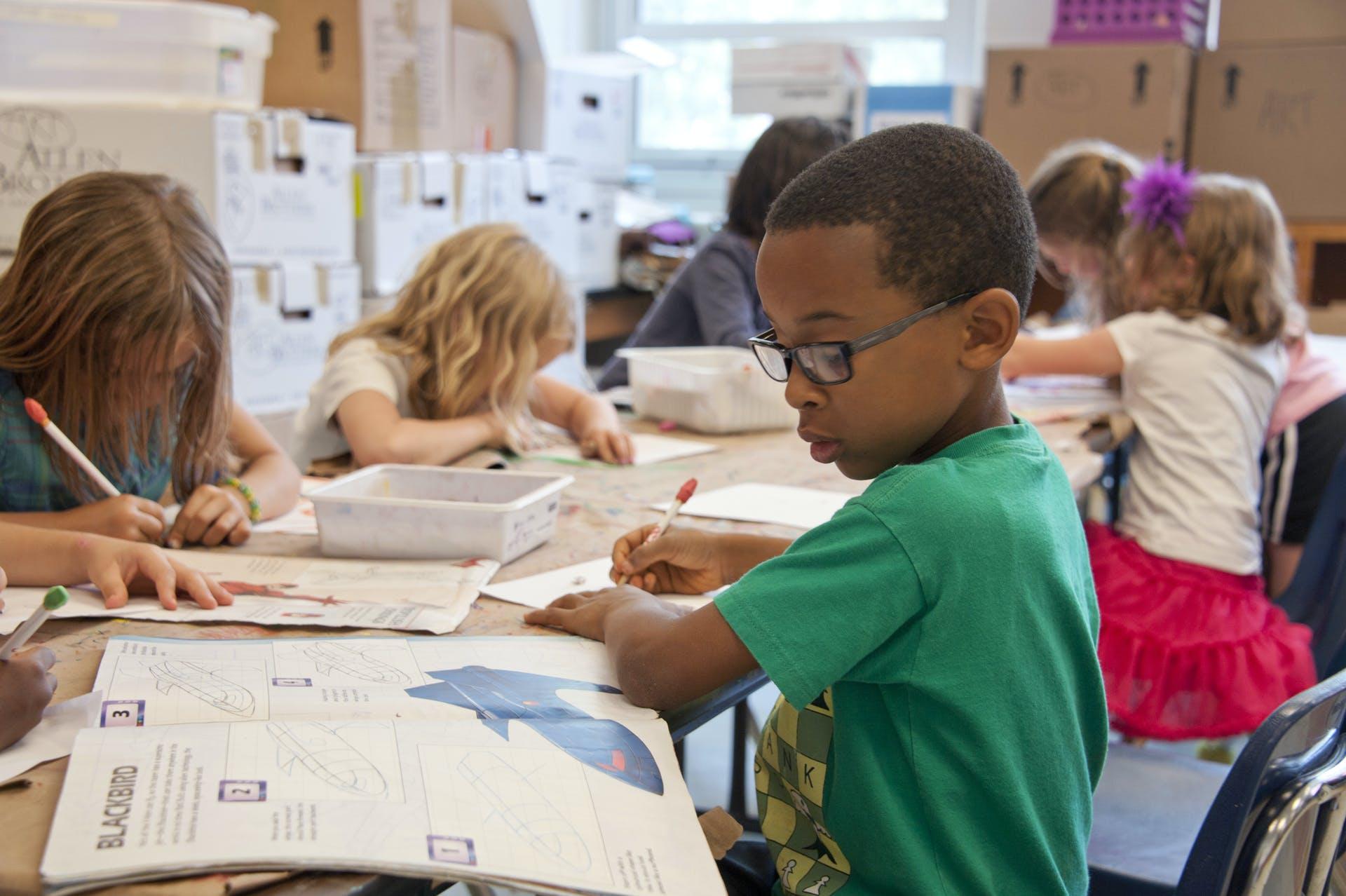 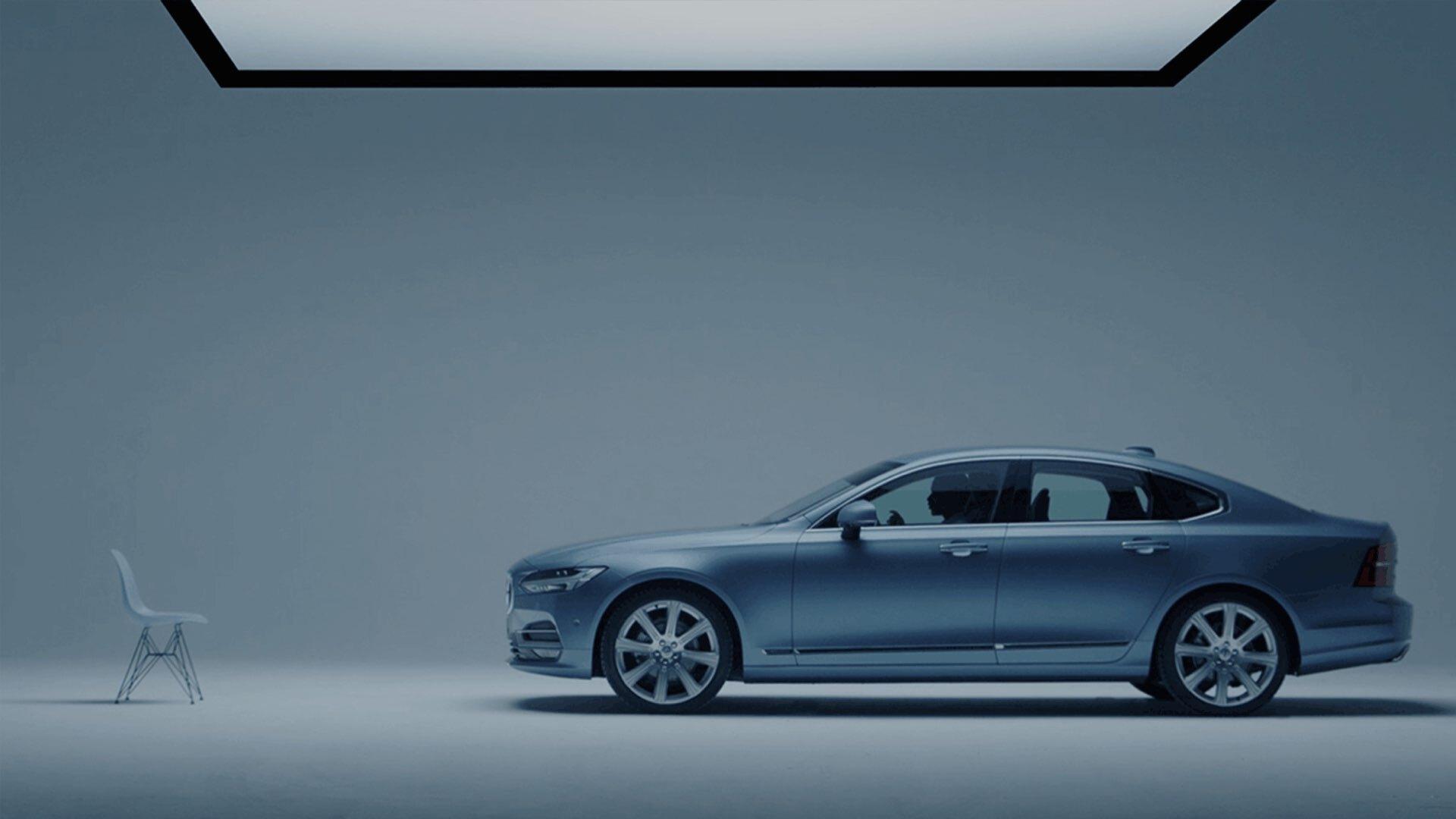 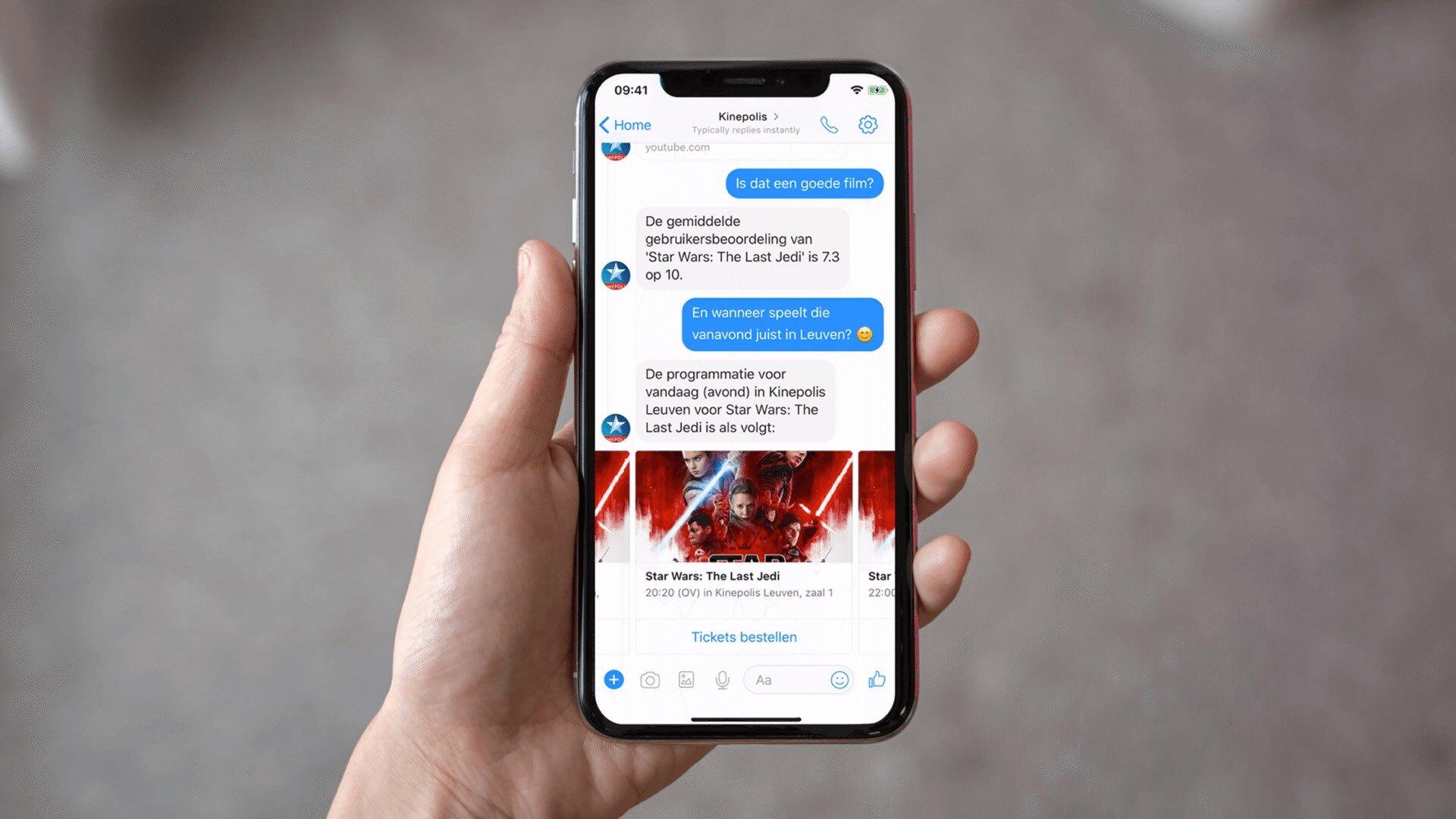 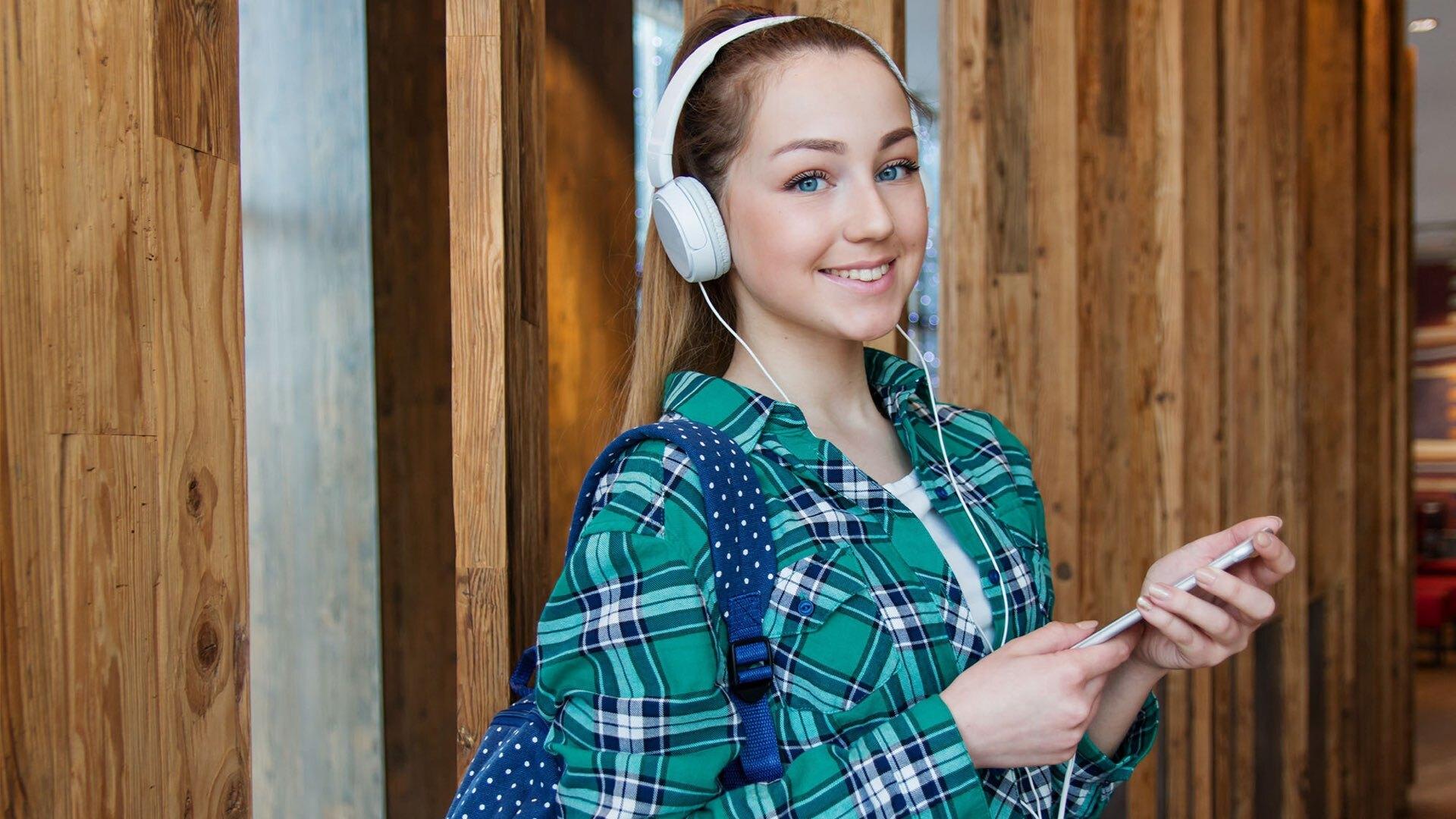 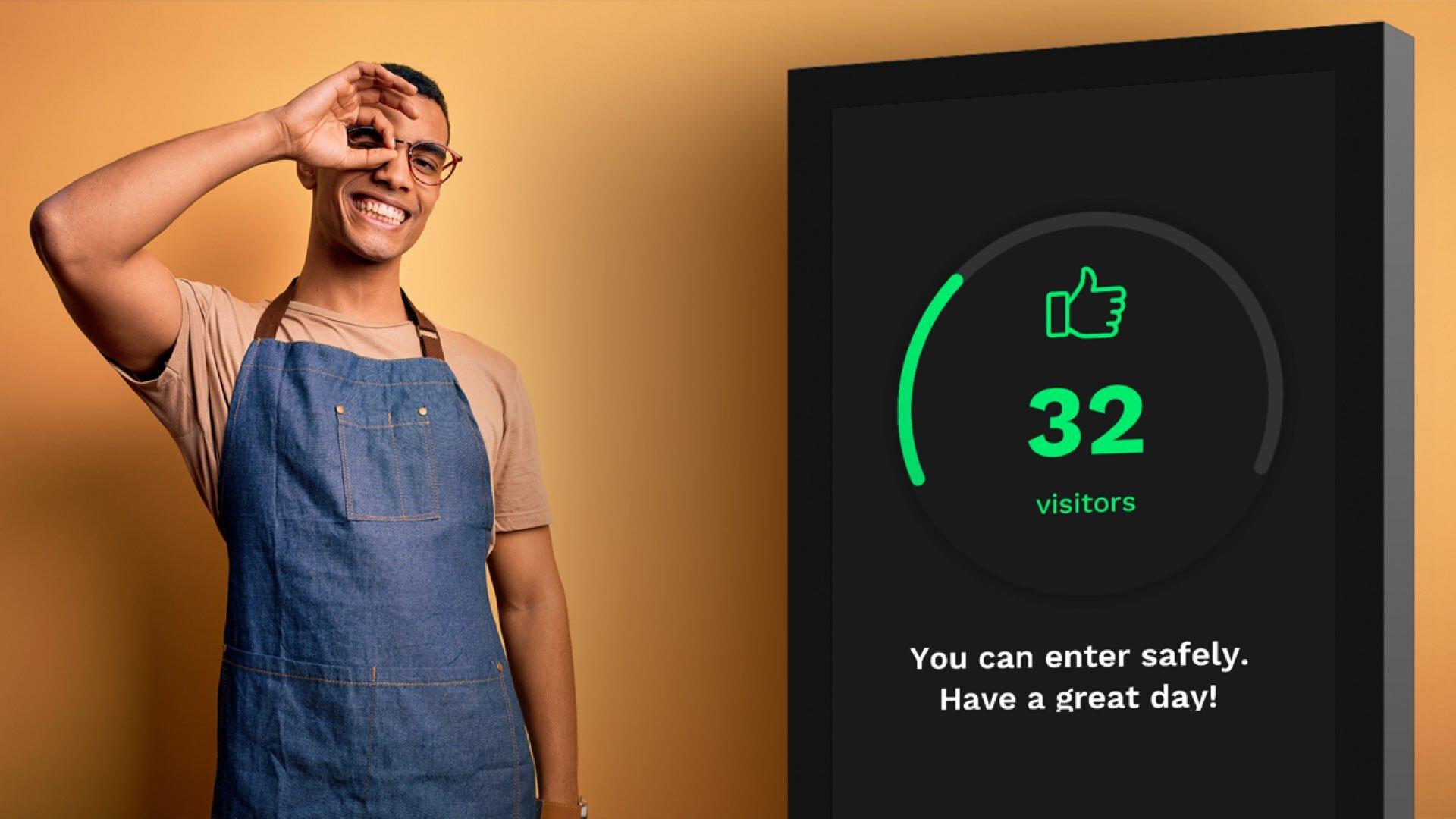